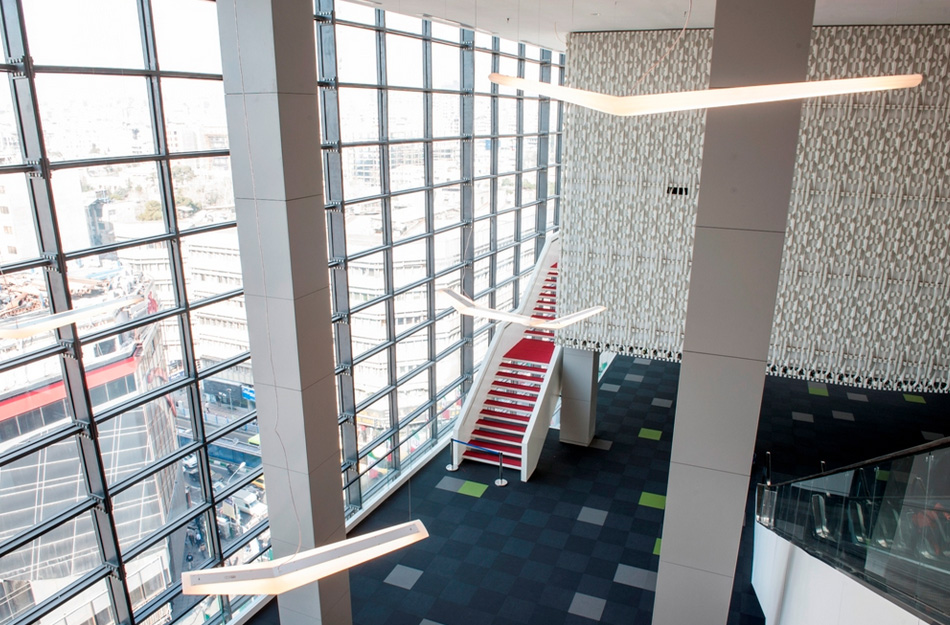 Teheran - Festival Venue
In 2016, the International Short Film Festival Tehran (8-14 November 2016) decided to focus on Germany. In addition to numerous German competition entries, two special programmes with German short films were shown. One programme featured German Oscar and student Oscar winners, the other current German short film productions. Due to the strict and sometimes difficult to understand censorship regulations in Iran, however, these were not really deliberately curated programmes. This made it even clearer under what difficult conditions their colleagues work. All the more credit must be given to them for the fact that they nevertheless manage to set up such a festival.
There was also a panel where Jutta Wille, Managing Director of AG Kurzfilm, introduced the Iranian and international festival audience to the short film and festival scene as well as film education in Germany and answered questions.
The German Focus was supported by German Films and the Embassy of the Federal Republic of Germany in Tehran.