The short film is at once radical, footloose and fancy-free, controversial and poetic, disturbing and beguiling. The short form is a flash of reality – similar to a Haiku. The often comparatively low budget of these films allows for an uncompromising approach to ideas and execution and thus the creation of an individual artistic style.
The Berlinale Shorts programme offers a glimpse into the worldwide production of independent short films and screens world and international premieres. Young talents, established directors and visual artists present their work and offer a direct glance into the future of cinema. Documentary and fiction films, experimental and animation films are all screened on an equal footing.
Since 1955 the Festival has awarded the Golden Bear for Best Short Film and has thus, right from the start, acknowledged the significance of the short form. Many careers have begun this way. Young filmmakers like David OReilly, Myroslav Slaboshpytskiy, Leila Albayaty and numerous others took their first steps with Berlinale Shorts and have now arrived in the world of cinema.
With the founding in 2006 of a stand-alone short film section, merging the short film programmes from the Competition and Panorama, the Festival has strengthened the position of short films. 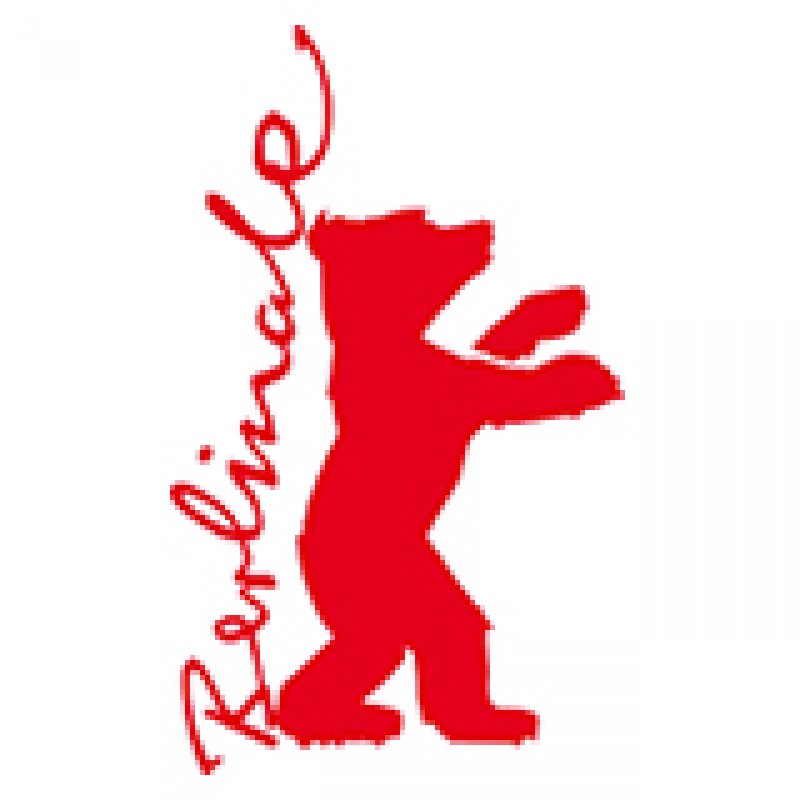