Pelle and Agneta live in a small village on the Baltic coast in southern Sweden. They are trying to cope with their lonely and empty daily life since their daughter moved out. Pelle is suffering from a chronic lung disease, the severity of which he ignores. Agneta's worries about him ignoring his illness come to a head when Pelle accepts an invitation to a birthday party in the village. 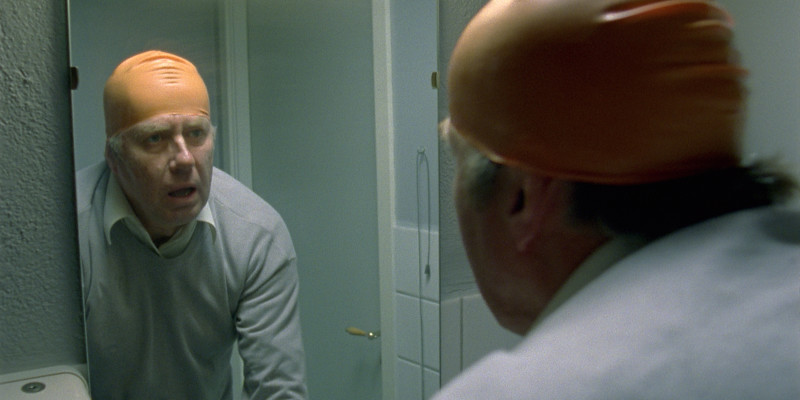 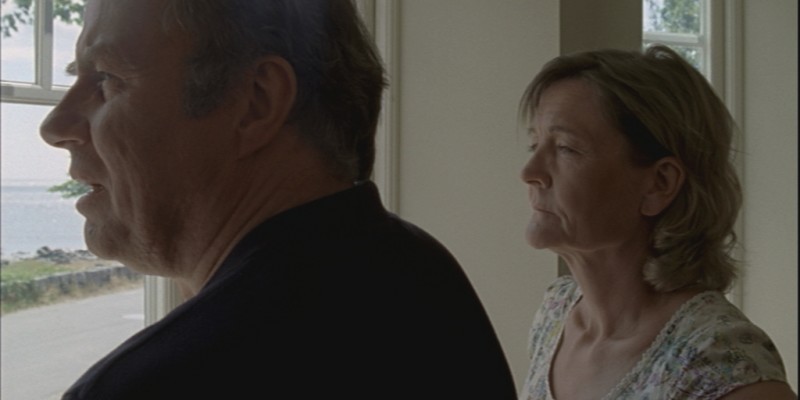 Born 1981 in Stockholm;
from 2002, studied culture science at the Lund University;
since 2006, studying film directing at the Film & Television Academy (HFF) "Konrad Wolf" in Potsdam