STOCKHOLM SYNDROME is a video trilogy about the longings of Jews to return to Europe. Many young Israelis find themselves attached to a homeland in which they were not born yet know that it is marked by the victim-victimiser relationship, and one which is well rooted in the fabrication of Israelism. JEWISH REVENGE is composed of two separate segments, BERLIN and TEL AVIV. 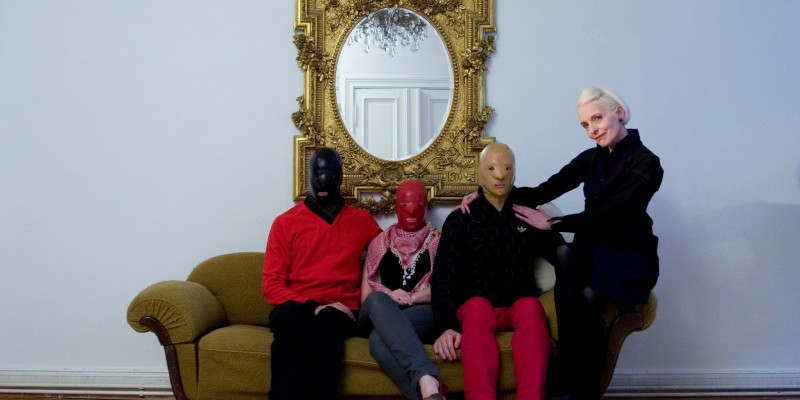 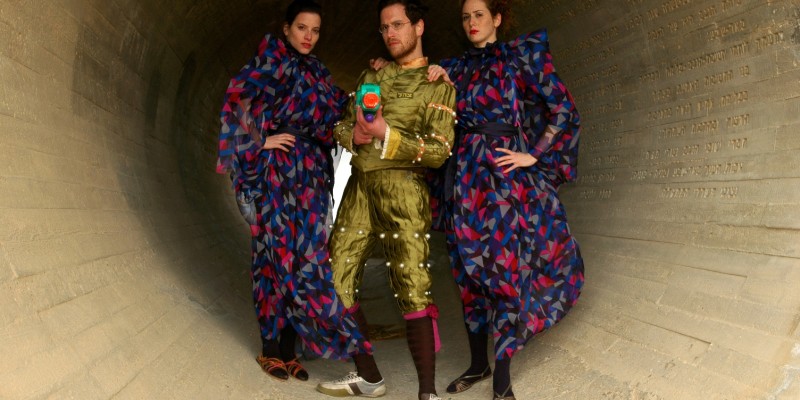 Born 1977 in Tel Aviv;
2002 BA in Fine Arts from the Bezalel Academy for Art and Design in Jerusalem;
since 2003 lives and works in Berlin