A short comedy set in the former German Democratic Republic behind the doors of the security service Staatssicherheit (STASI), when opportunism and opposition were no longer contradictory and things were turned upside down: A small country affording a huge security police faces the fact that in near future each and every citizen has to be a member of this organisation. In the end nobody knows who is controlling whom and for which purpose. 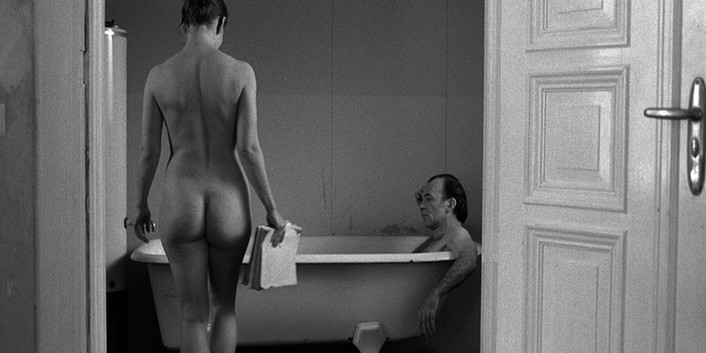 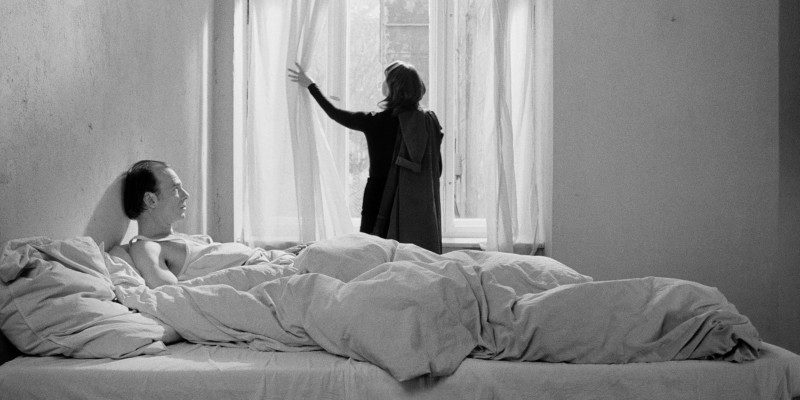 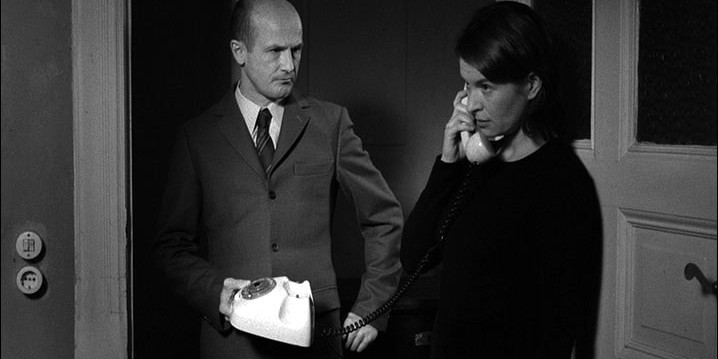 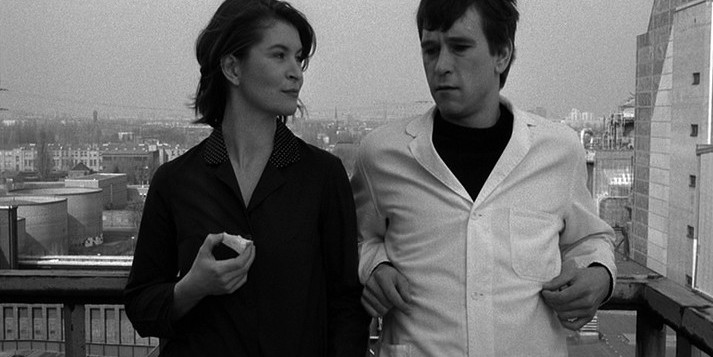 Born in East Berlin;
studies in history of culture and theatre;
studies at the Film and Television Academy Konrad Wolf Potsdam, directors class;
scholarship at the Academy of Arts Berlin;
freelance director and producer