Rigoletti sends a reply to her friend Zeller. Rigoletti has discovered herself. Shes a pop star but does not have enough fans yet. So shes working hard on her breakthrough. Among other things she writes novels and screenplays, produces music videos and is an actress too. And if theres still time left she works a bit on video art. 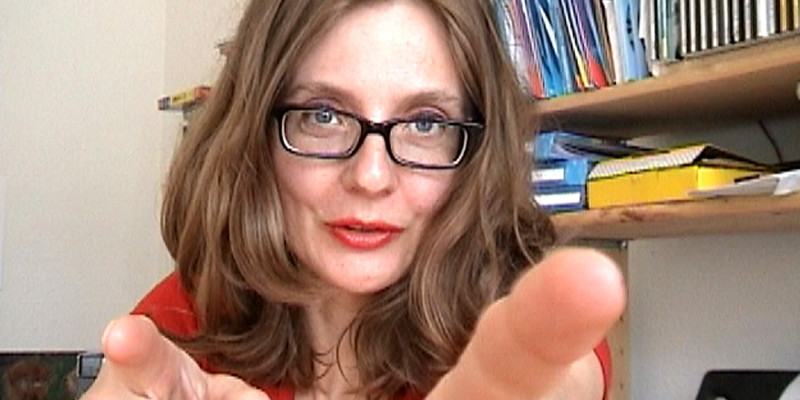 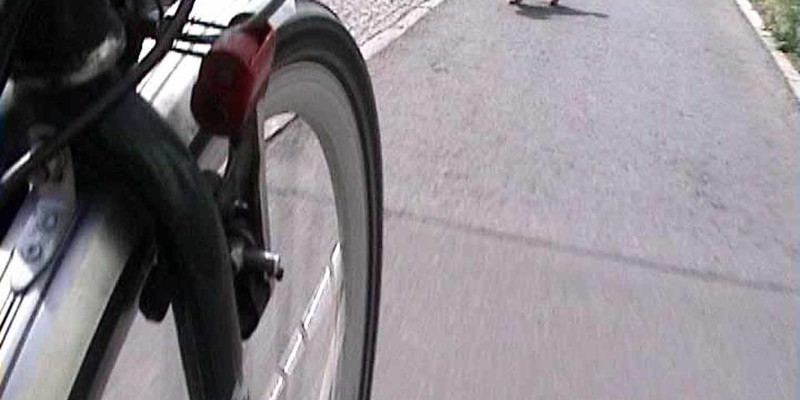 Aka RIGOLETTI;
born in Bretten in 1966;
lives in Berlin since 2000;
works as an author and filmmaker;
operates various websites and has her own live show