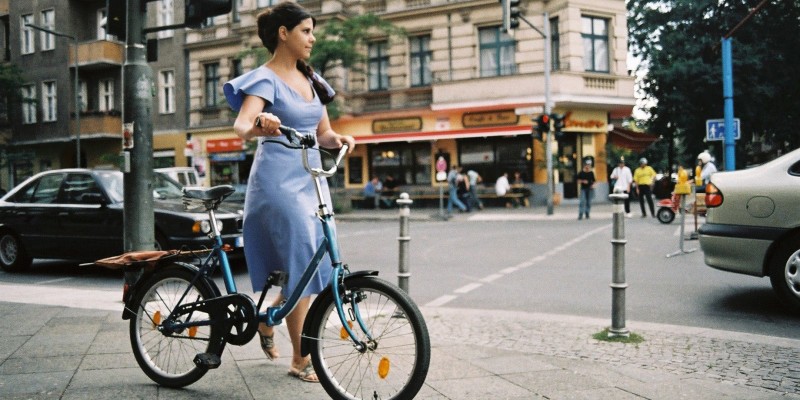 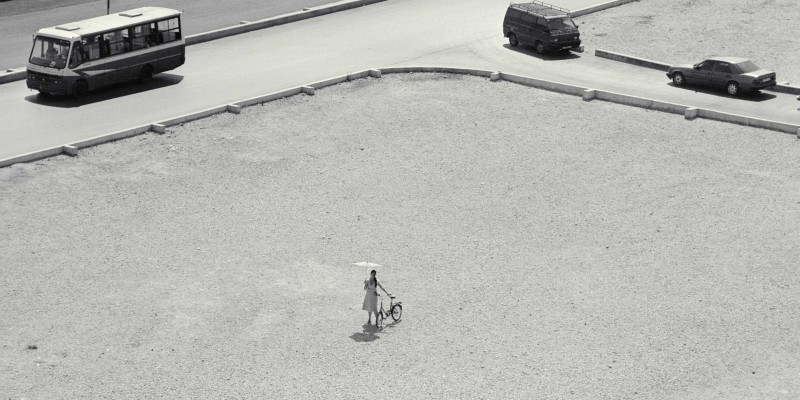 Myrna Maakaron: Born 1974 in Beirut, she studied filmmaking in the Lebanon, she also started acting at the age of fifteen, since then she has performed in several feature films and plays, she has lived in Germany since 2001