CHERRY BONE is a documentary animation and tells the story of a Russian-Jewish family who immigrate to Germany in the mid-1990s. The director of the film starts a conversation with her parents who made the move in their forties and recalls her own version of the past events. 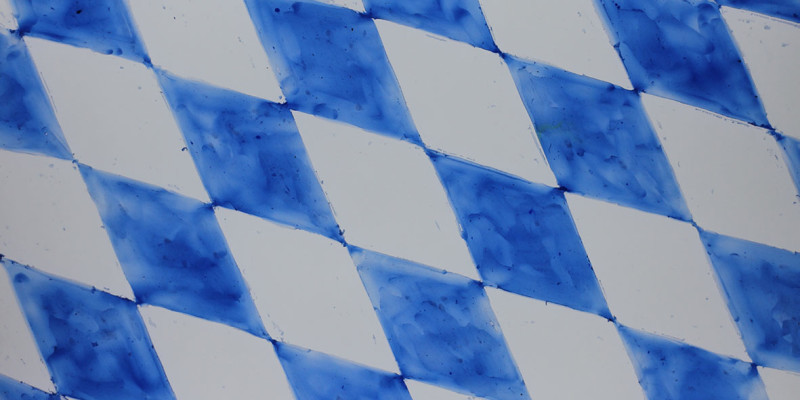 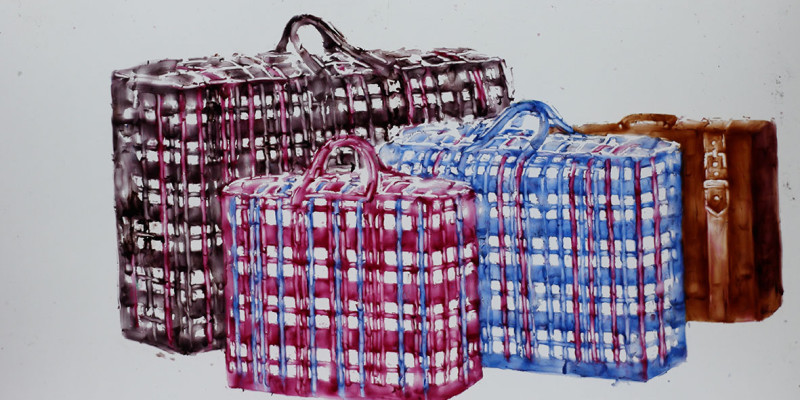 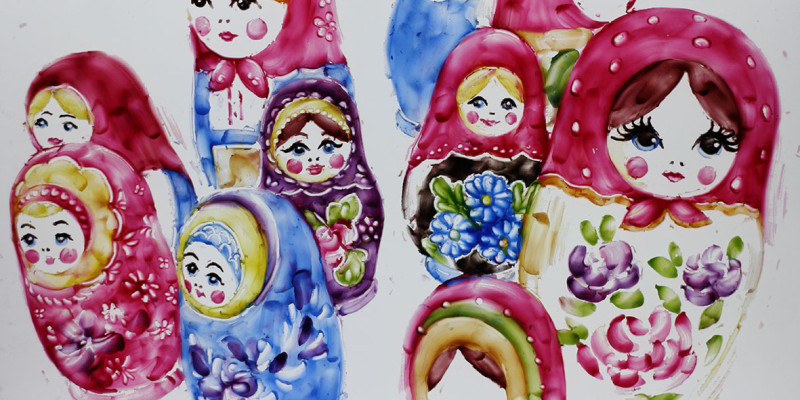 Evgenia Gostrer is an animation and documentary filmmaker. Born in Russia, she moved to Germany when she was 15 and studied visual communications and animation directing in Munich, Kassel and Potsdam. Her films have been screened and awarded at numerous film festivals. Currently she is living and lecturing in London.