A failed jazz singer loses her job at the supermarket and faces eviction. She starts working at the late-night shop and finds herself in an affair with the eviction officer. He is infatuated with her singing and keeps reminding her to not give up hope. However, when duty calls, his infatuation quickly seems to fade. 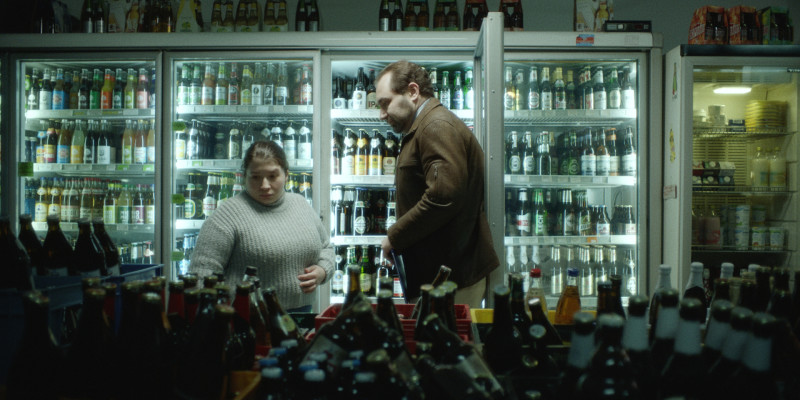 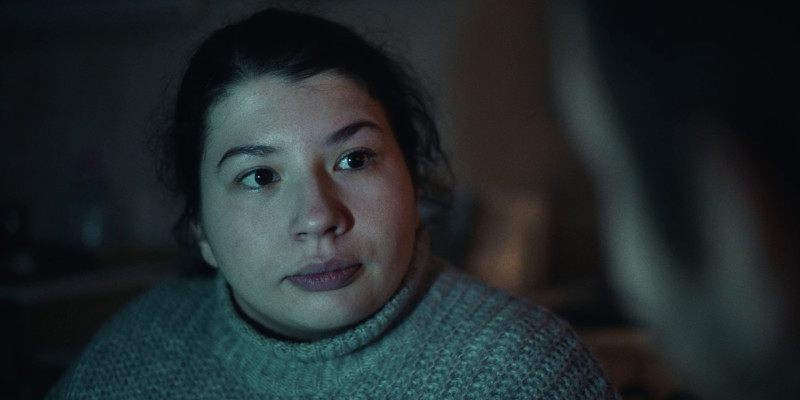 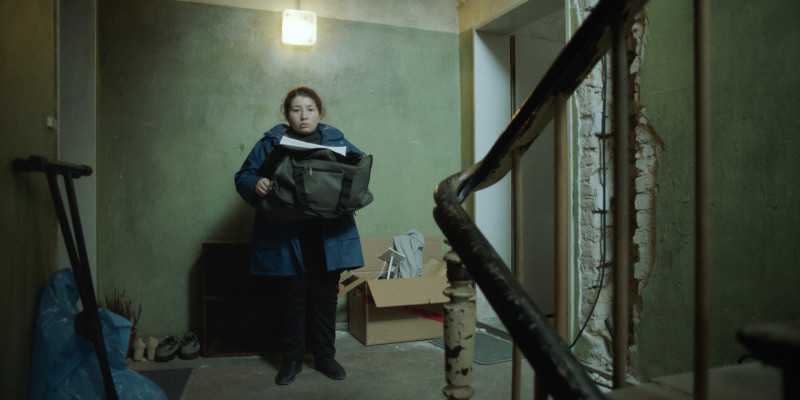 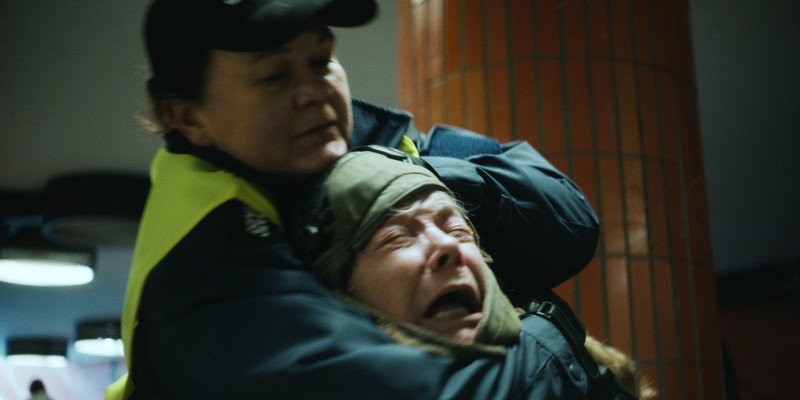 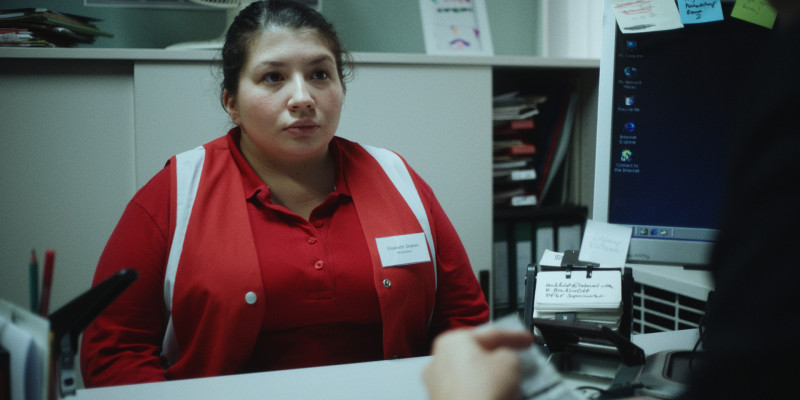