Film Search | A Company in Greece

A Company in Greece

A German immigrant worker tells about the poverty in her homeland, her arrival in Greece in the 1960s, about hard work and how she built up her little company, about her grandchildren and the crisis. 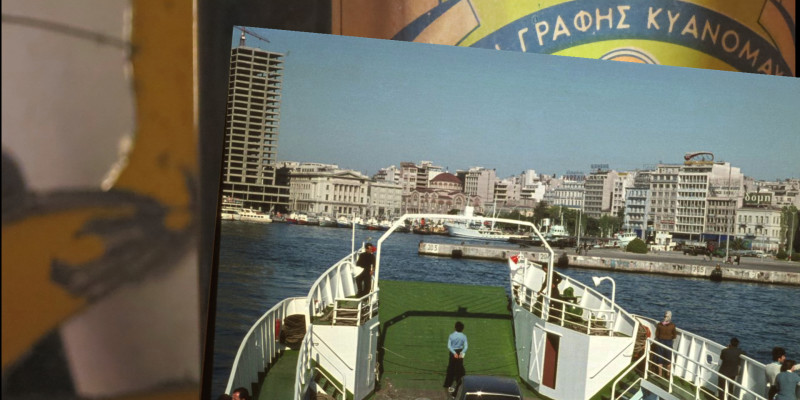 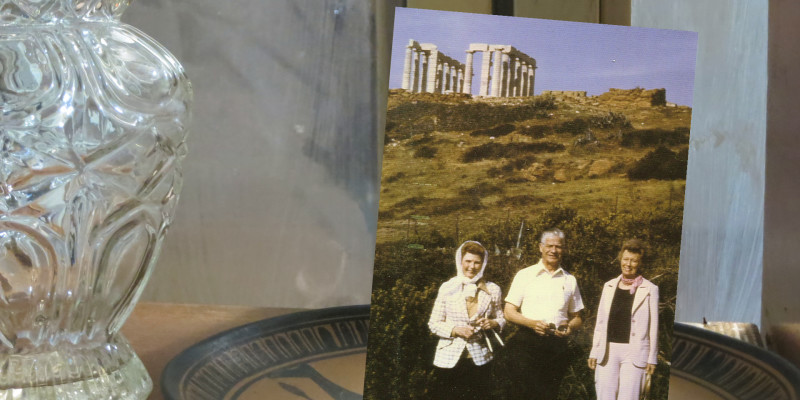 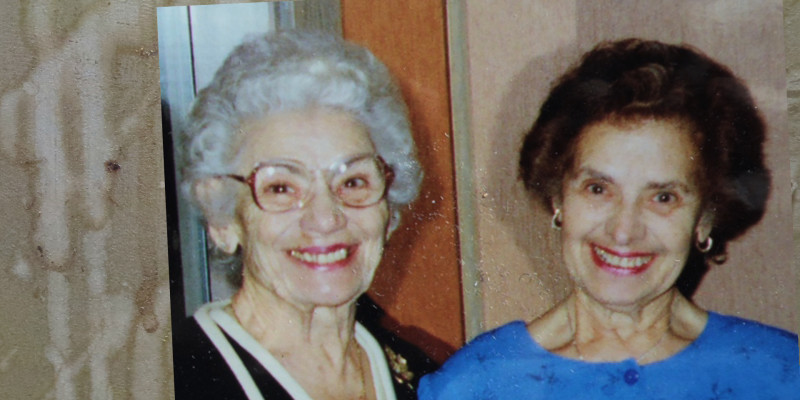 Born 1982 in Cologne, Germany;
holds an MA in cultural studies and art history from the University of Leipzig;
works at International Short Film Festival Oberhausen