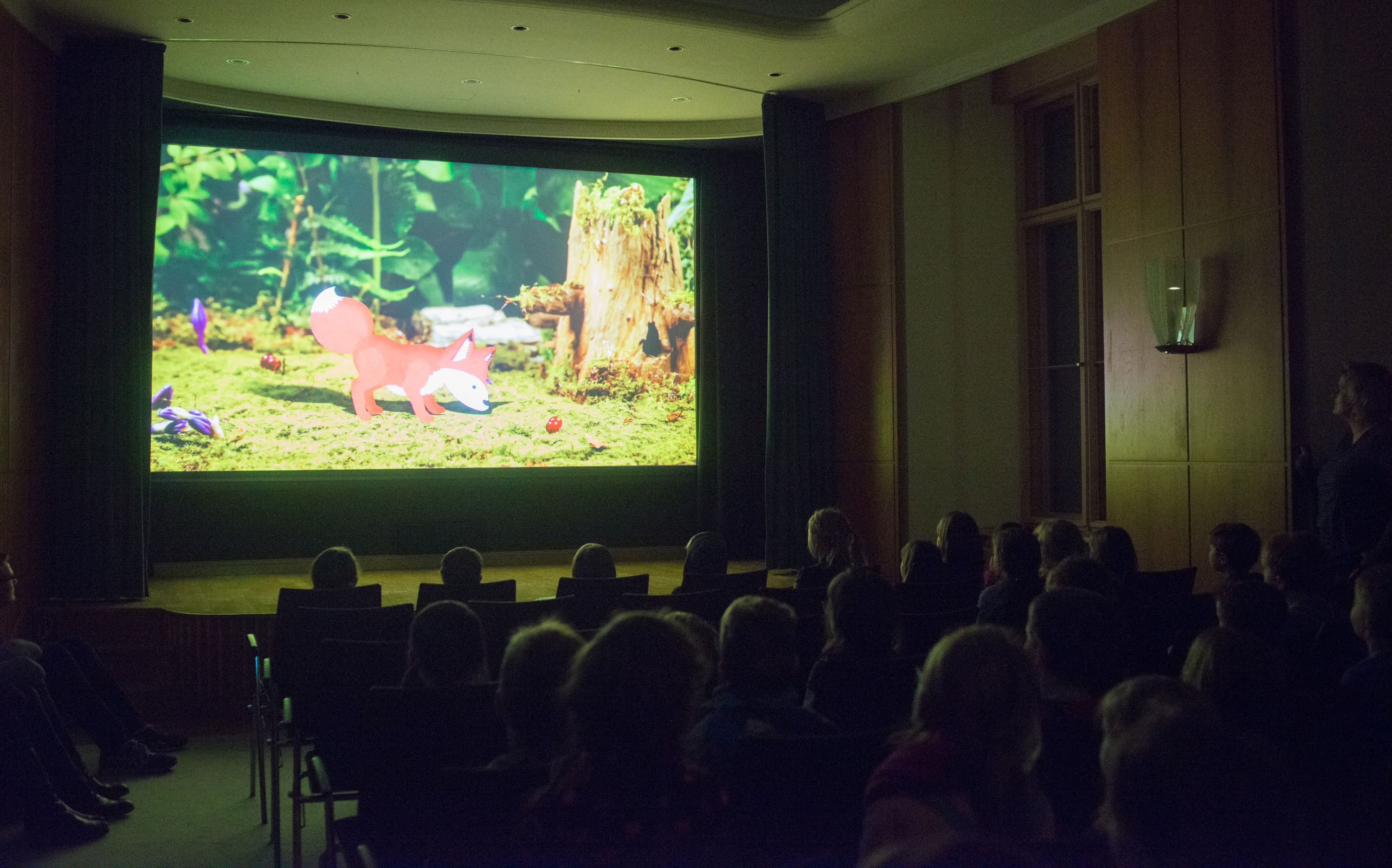 After the short film had vanished almost completely from the cinemas, many cinemas rediscovered the short gems. Some screen supporting films, others present short film programmes instead of long feature films.
The AG Kurzfilm also organises a few projects that bring short films to the cinemas:

Since 2008 the AG Kurzfilm has been organising the cinema tour of the winners and nominees of the German Short Film Award. It is supposed to not only strengthen the public awareness for short film, but also draw the attention direvtly to the importance of the short film award. Originally initiated by the KurzFilmAgentur Hamburg and Bundesverband kommunale Filmarbeit (Association of Municipal Cinemas), the awarded films have been touring the german cinemas since 1998. The cinema managers have the possibility to compile a programme of their choice from the 13 winners and nominees. Many screening are moderated and feature filmmakers as guests.

All information on the current cinema tour can be found here: www.kurzfilmtournee.de

Since 2010, the Czech Film Center in Prague and the AG Kurzfilm have been organising the exciting short film night "Fein.Košt" - a programme consisting of German and Czech short film productions - in the context of the Czech-German Culture Days. The premiere traditionally takes place at the Programmkino Ost in Dresden with various filmmakers attending. In 2013 the bilateral exchange became a small tour: there is a series of screenings in Germany as well as in the Czech Republic which are attended by some of the filmmakers.

Further information about the programme can be found here: www.ag-kurzfilm.de