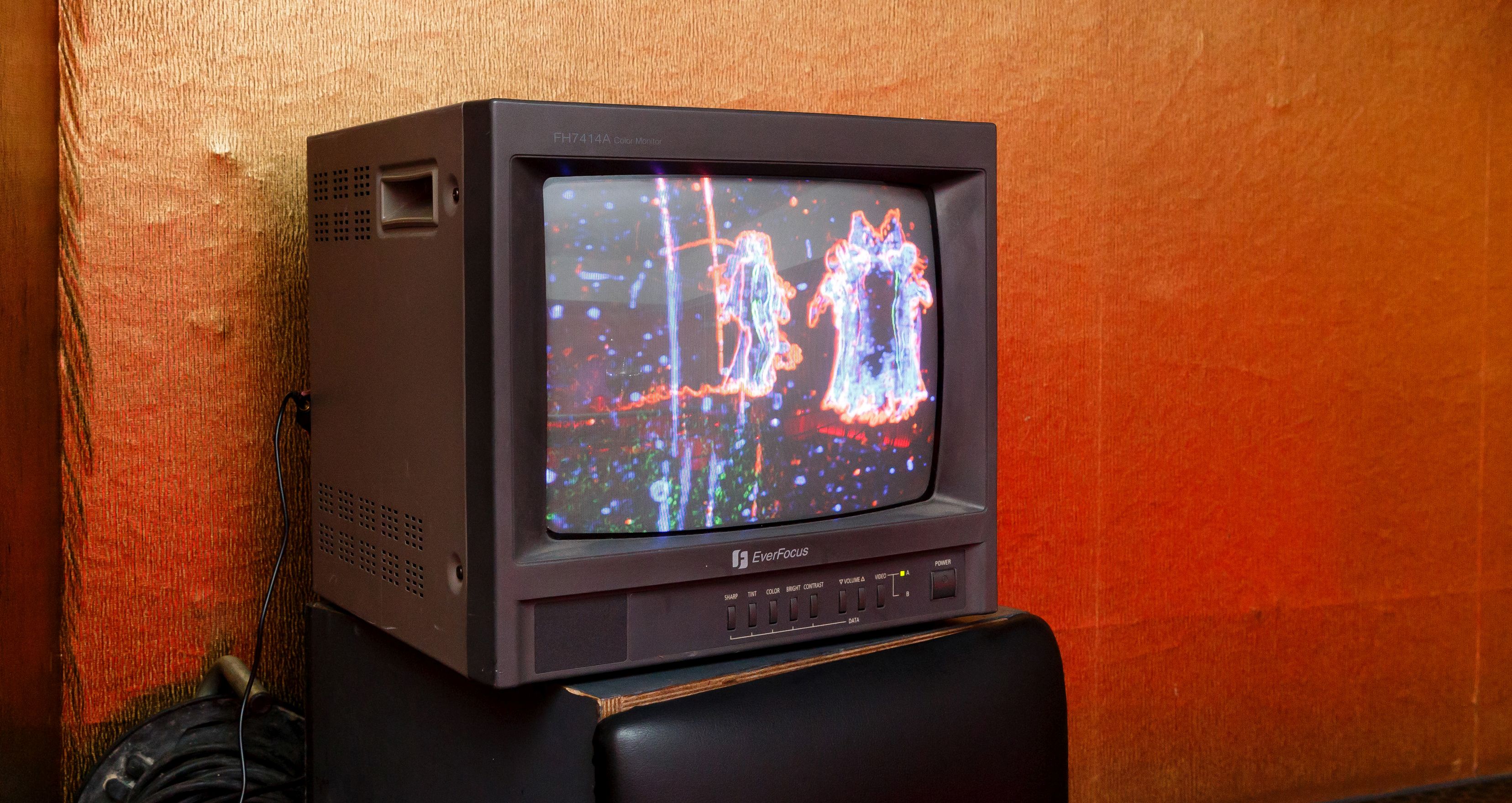 ... short films cannot be found so easily. Often they are hidden in the very late time slots. Still there are a few shows that are devoted entirely to short film. We would like to recommend them wholeheartedly:

... short films can be found much more easily. Commonly known platforms are YouTube and Vimeo. Some short film distributors and producers even host their own channels where they screen short films regularly. Here are a few examples:

Animation department of the Kunsthochschule Kassel

Short of the Week