Film Search | Queen of the Castle

Queen of the Castle

When Linda leaves her apartment she becomes so terrified she can hardly breathe. She suffers from agoraphobia, the fear of the outside. In her flat she creates detailed paper models of places. She only rarely steps outside, armed with a camera. This wild footage of the outside and her models present Linda's world. 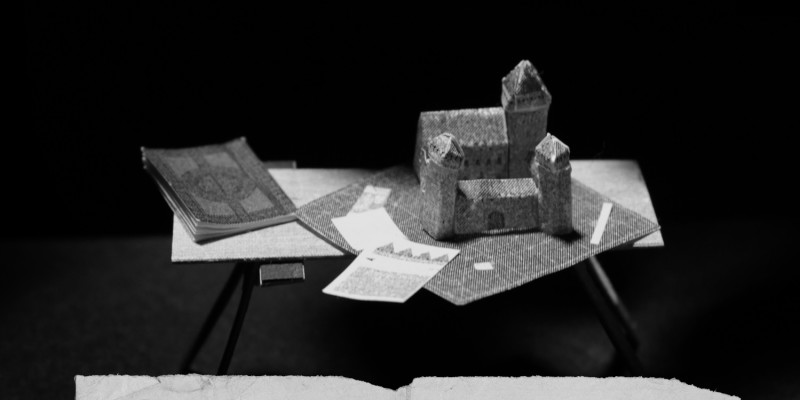 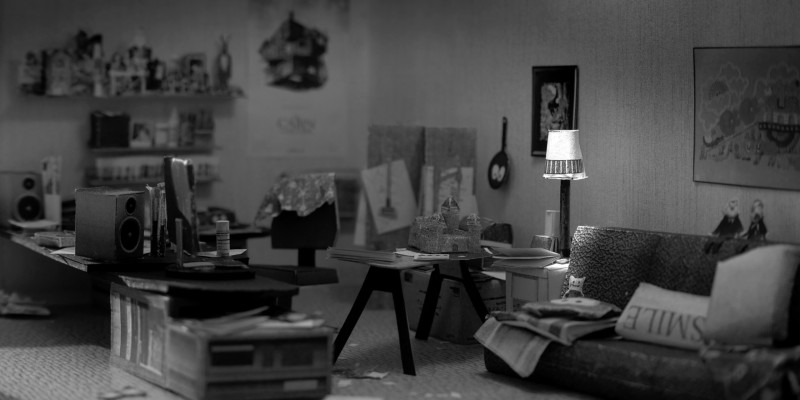 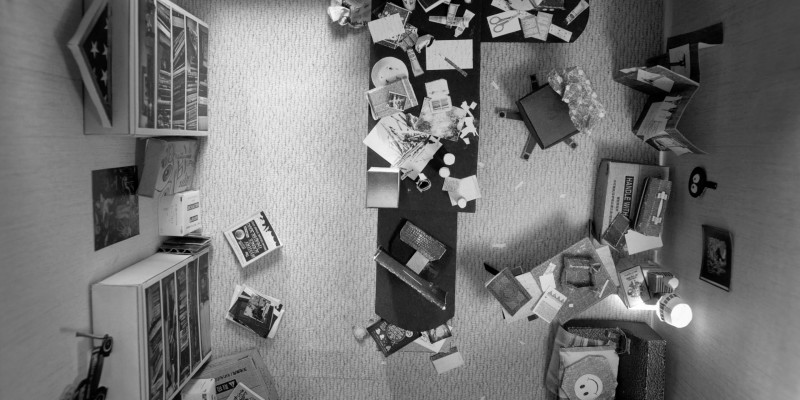