In 2015, Bulgaria’s IN THE PALACE was divided into two festivals: student film competitions were held in the Black Sea coastal town of Balchik in July, and the main festival with professional competitions in the capital Sofia in December. My film Retracing had won the Best Documentary Award in Balchik, and therefore also participated in the International Competition in December. The festival has been held since 2003, and screens national and international short films of various genres with a length up to 27 minutes.

The festival took place in Sofia’s National Palace of Culture (NDK), a vast octagon-shaped architectural monument first opened in 1981. It serves as a multifunctional congress, exhibition and concert centre. Sofia International Film Festival also takes place in the NDK. The festival lasted six days and had a national competition and an international competition divided to genres of fiction, documentary, animation and experimental film. The program also included Q&A talks, pitching sessions, film industry market and a video library. The international jury members were the director Ian Knox, cinematographer Kenji Katori and writer and producer Vanya Rainova. Berlin-based actor Ursula Renneke both participated in the national jury and held a workshop on acting techniques during the festival.

As IN THE PALACE was held in Sofia for the first time, the festival organization, depending on the commitment of 80 international volunteers, had to deal with the uncertainty whether local audiences would find the festival or would it mainly consist of the festival’s guests (several hundreds of filmmakers and film industry professionals had at least registered to the festival). The organization of the festival had its issues with scheduling, but eventually everything was taken care of. The program was updated to the festival site very late; guests were picked up from the airport and hotel rooms had been reserved, though relevant information was sent only the night before arriving to Sofia.

The film screenings took place in one spacious auditorium of NDK, without the acoustic design or raked rows of seats of a cinema. The projection quality was nevertheless good, and the screenings otherwise well prepared. During the next years the festival will hopefully grow and get local exposure, and have access to funding and resources like other screening locations in Sofia. 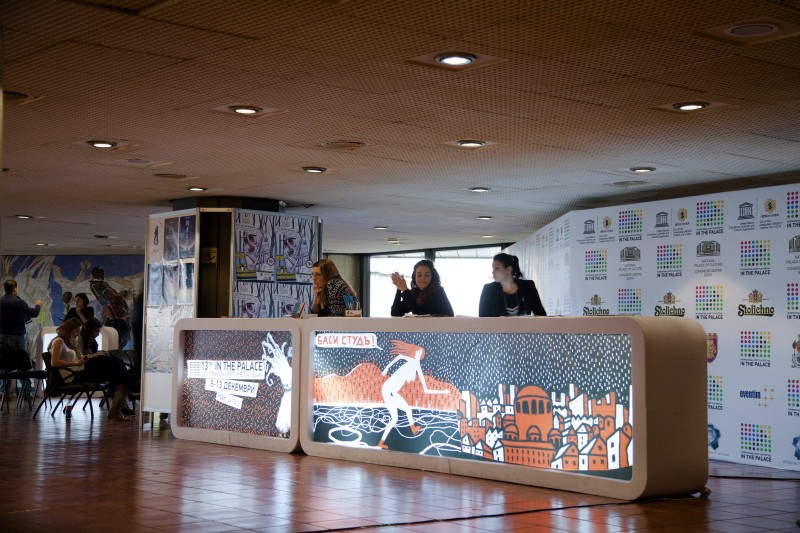 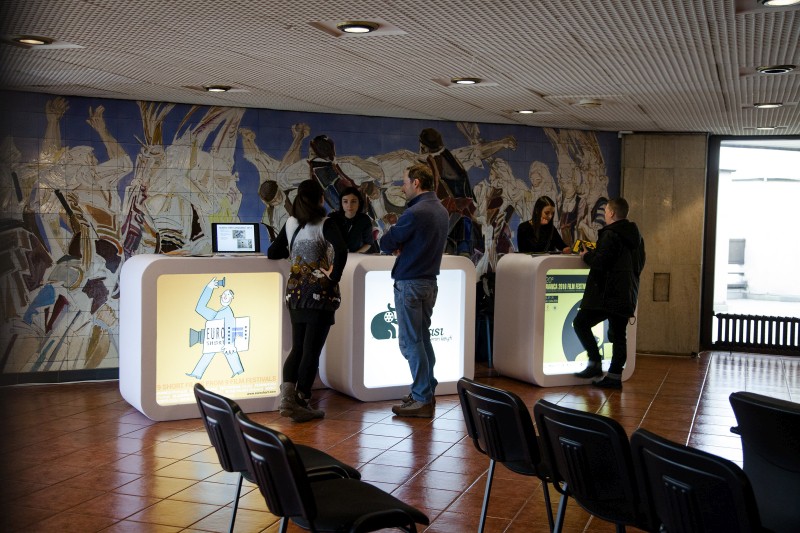 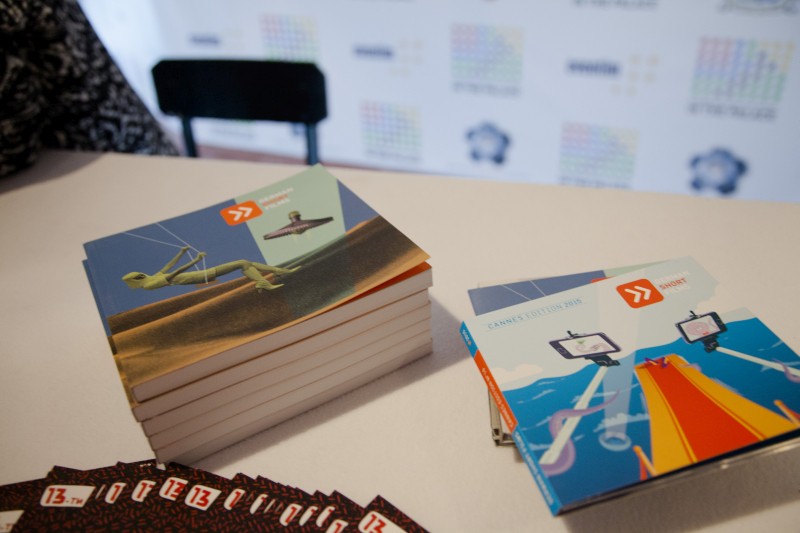