With the SHORT EXPORT 2021 program once again and for the 16th time, outstanding German short films travel the world. In an unconventional yet authentic manner, they deal with change and challenges, home, arrival and overcoming trauma. They are powerful, loud and calm - and sometimes humorous.
The six current films were selected from 455 German submissions to the Clermont-Ferrand International Short Film Festival and illustrate the artistic, stylistic and thematic diversity of German short film making.
This year's 85-minute short film program ranges from bizarre and suspenseful to warm-hearted and hilarious fictional, documentary and animated films.

Goethe-Institute all over the world and their partner organizations can book SHORT EXPORT – MADE IN GERMANY. The following films are included in the program in the order given below and are provided as MP4 file, from DVD, BluRay or as online stream via VIMEO.
The program is available in the original version with German, English, French, Portuguese and Spanish subtitles. 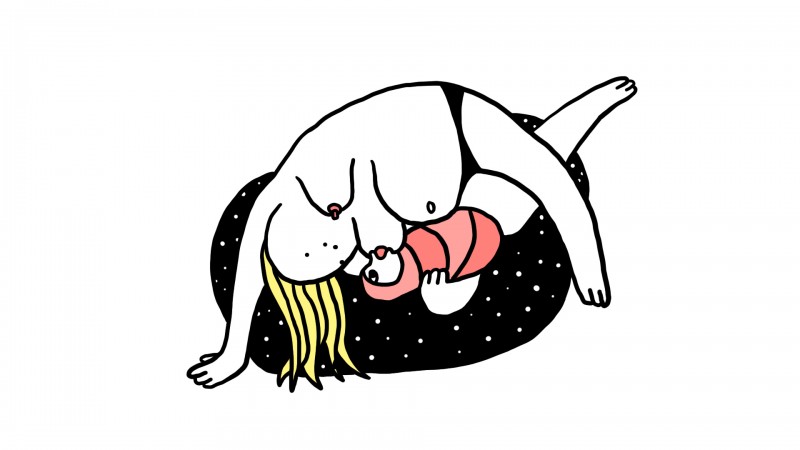 SHORT EXPORT - Made in Germany