With their programme "Emerging Artists – Contemporary Experimental Films and Video Art From Germany" AG Kurzfilm - German Short Film Association and German Films present the fifth edition of short experimental works by young upcoming artists. The initiators would like to promote highly artistic film and video art works, which can not only be screened at festivals, but also in museums and galleries.

In January 2021 the programme premiered during the online edition of the 34nd Stuttgart Filmwinter. The first international screening will take place in February as part of the Online Film Market at the Clermont-Ferrand International Short Film Festival in France.


Curators can order a preview DVD or preview link of the programme free of charge from the office of the German Short Film Association.

There are various formats available for the screening at festivals, galleries and other cultural institutions - DCP, BluRay, MP4-files.

For more information regarding the previous editions please click on the respective picture: 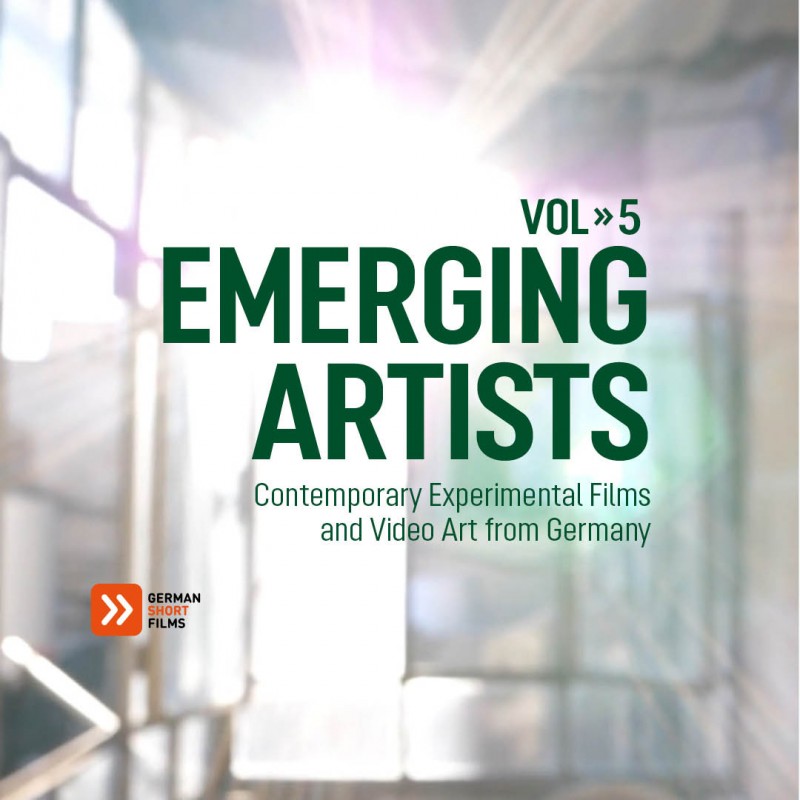