The event is a unique platform in Europe where artists can meet and exchange ideas with a large audience and launch new projects. More than just a showcasing of work, the event offers a true forum in the presence of guests from around the world. Leading figures in the fields of cinema, contemporary art and digital art, as well as artists, researchers and supervisors of cultural institutions and emerging organisations, are brought together to share their experiences and reflections in the context of art and culture, as they emerge and evolve today.
Les Rencontres Internationales traces the specificities and convergences of artistic practices between new cinema and contemporary art, examines new artistic forms and their critical approaches, and provides the necessary time for points of view to meet and be exchanged. The event aims to introduce these works of art to a broad audience in order to create pathways between different art forms and different audiences, thus creating an exchange between artists, filmmakers and those involved in artistic and cultural life.

The Festival this year ended on April 15, after an intense week of discovery and reflection on contemporary practices of moving images. The second part of the Festival will be held in Berlin, from June 19 to 24, 2018, at Haus der Kulturen der Welt. A wide audience came to discover the new program of Rencontres Internationales in Paris, once again offered in free entry.
An intense week made of screenings, discussion and sharing, in the presence of guests from all over the world. Among the highlights of the event, let’s quote the Opening Night with the French première of "Studies on the Ecology of Drama" d’Eija-Liisa Ahtila, in her presence; a carte blanche to Valie Export, in her presence; the French première of "Streetscapes [Dialogue]" by Heinz Emigholz, in his presence; as well as the following works, in French, European or international premieres: "Somniloquies" by Véréna Paravel and Lucien Castaing-Taylor, "Pasajes IV" by Sebastian Diaz Morales, "From Source to Poem" by Rosa Barba, "The Girl" by Hans Op de Beeck, "Ubi Sunt" by Salomé Lamas, "Stem - Sound from the Tropical" by Lasse Lau.

3. Participation in the Festival and presentation of the film ARARA

The opportunity to spend 6 days in Paris and participate intensively in the full program offered by the Festival was extreamely enriching. It was also a great chance to launch the film for a more international audience outside the German context of its production.
During the opening of the Festival, the conversations had a more casual and spontaneous form. On the other hand, during the artist talk and Q&A after the screening, I had the opportunity to deepen issues related to my current artistic research, to perceive the film reception better, to detail the course of the project within my career and to point out the interests of the work in a broader context, relating the ARARA short film to previous and future projects.

The experience of joining the festival program in different venues and in its different events, it was very interesting to establish contact with other filmmakers and to position myself as an equal within a normally very restricted circuit. In addition to the viewers, I had the opportunity to make important contacts with some curators and artists. With some of them I exchanged emails on the development of the project and possible future collaborations. The fact that the Festival is not one of the biggest in Europe actually facilitates closer contact and exchange throughout the sessions, generating a daily exchange between generations and artists of diverse experiences and careers.
I was also extremely impressed of the commitment and support to my presence in the Festival. I was very well welcomed by all the staff of the Festival and especially by the two curators and organizers, Nathalie Hénon, Jean-François Rettig, but also the Festivals guest office coordinator, Emma Hameau. The time spent at the Rencontres Cinema Paris/Berlin were very rich days of exchange, conversations and feedbacks about Cinema and its relations and differences with the Contemporary Art production and circuit.

In various meetings with other directors, curators and programmers from festivals around the world, I had the opportunity to talk about the support of AG-Kurzfilm and German Films, to distribute DVDs and material that I brought with me on the train to Paris. I hope I have contributed to the dissemination of the material and the propagation of German cinema to other upcoming festivals.
I believe this program is an extremely important support for artists living in Germany to experience other artistic environments, expand international contacts and position their work in different cultural contexts, specially for young filmmakers like me. I am sure that the investment also promotes the continuity of work back to Germany, whether in the form of an accumulated knowledge, future collaborations or in the form of visibility of German productions abroad. 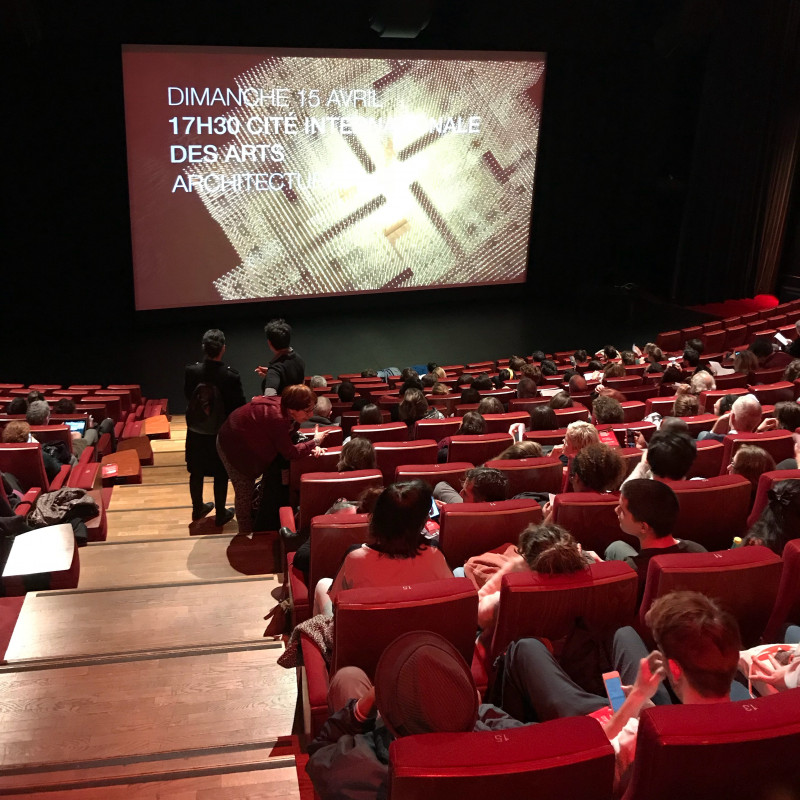 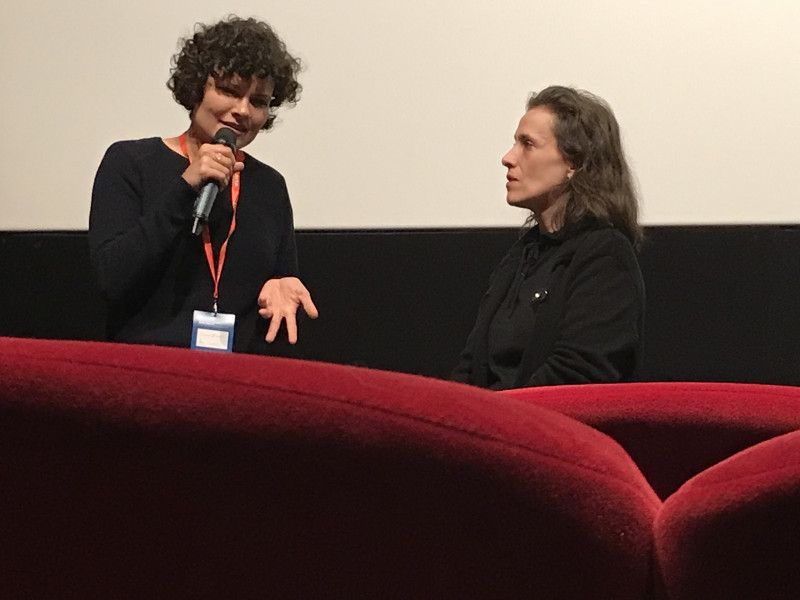 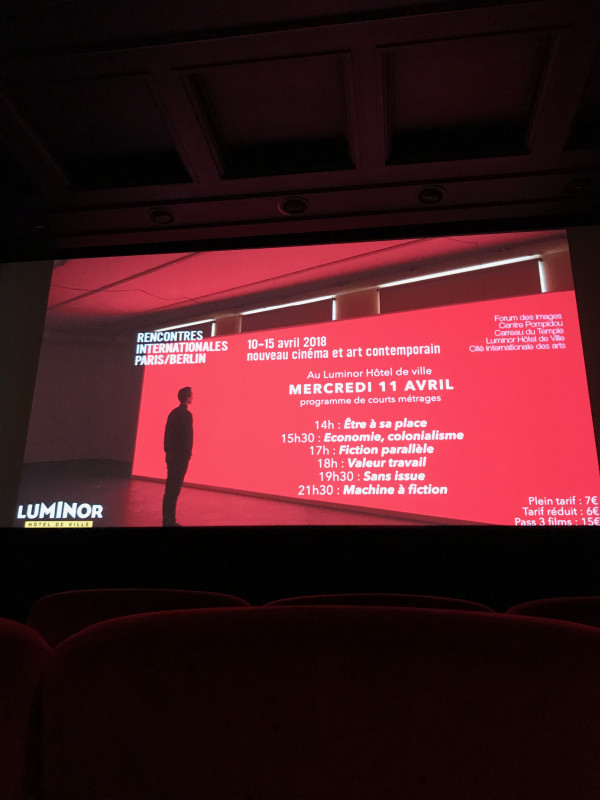 Festival of Different and Experimental Film 2012