Managing Director
Born in Bratislava (Slovakia), she grew up in Marocco and Hamburg. Jana graduated in applied cultural studies with a focus on film. She worked for the Kinemathek Hamburg and for several international film festivals. She also worked as a freelance translator and journalist and later became a film editor for the TV Magazin TV Today. From 2002 until 2013 she established and directed the national promotional body Czech Film Center (CFC) on behalf of the Czech Audiovisual Producers Association. Her last task was to manage the department of project development and professional training activities. For more than ten years, Jana was the CFC representative of the European Film Promotion. As of August 2013, Jana Cernik is one of the managing directors of the AG Kurzfilm focusing on film political and lobbying activities. As the representative of the German Short Film Association she is a member of the Administrative Council of the German Federal Film Board (FFA), is a member of the Committee for Structural and Innovation Issues of the FFA and represents the AG Kurzfilm in the shareholders' meeting of German Films. 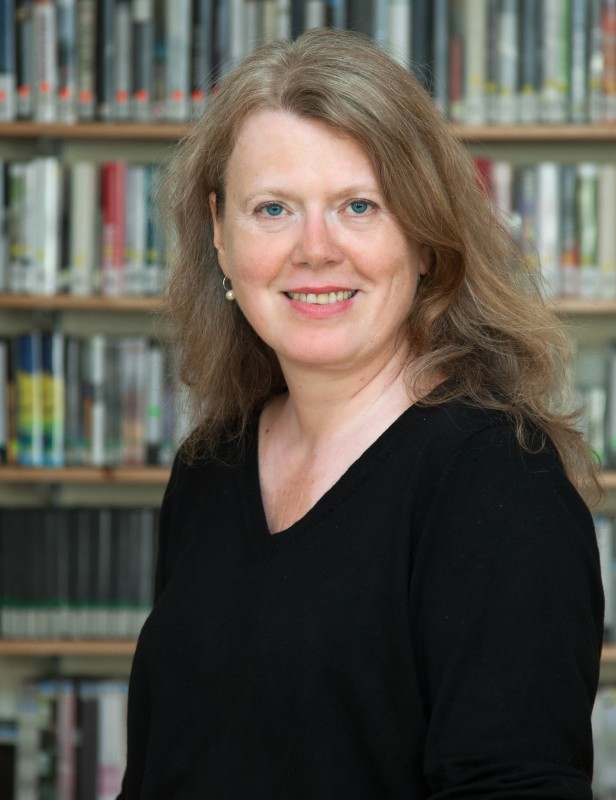