Born in 1979 in Dresden; studied American studies, political sciences and sociology at the TU Dresden. During her studies she spent half a year at the University of Newcastle upon Tyne where she worked as an assistant teacher for German. She discovered her passion for cinema and film at the Kino im Kasten, the student's cinema of the TU Dresden. From 2001 she worked there as a film projectionist and was responsible for accounting. Later she took over the management of the cinema for two years. Since March 2005 she has been working for AG Kurzfilm, first focusing on curating short film programmes for festivals in Germany and abroad. Since 2011 she has been managing the project "Cinema Tour German Short Film Award". Furthermore she is responsible for coordinating the German entries for the European Co-production Forum "Euro Connection" and the association's film market presentation at the Berlinale.
She is also a founding member of the film music project "Shortfilmlivemusic". 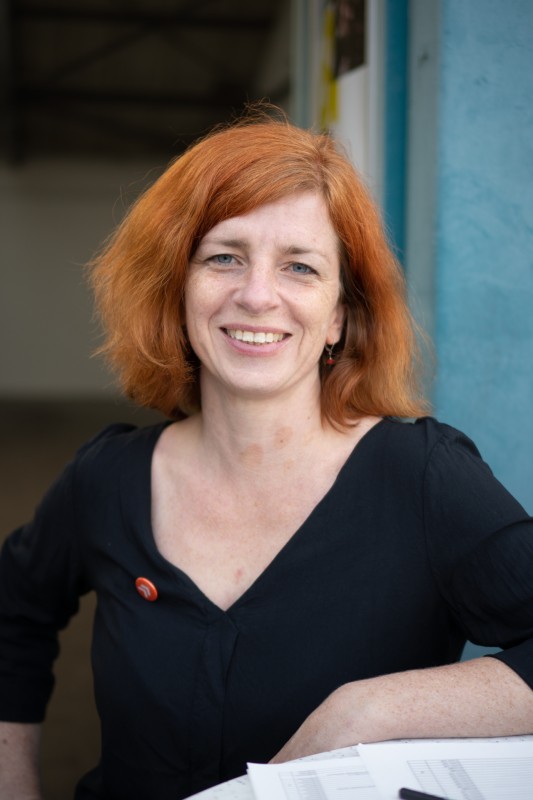