Born 1965, studied history and physics at the Academy of Pedagogy Dresden and business studies at the University of Applied Science in Berlin.
She has been working for various film productions, among other things as a location and production manager. Since 2003 she has been a project coordinator for AG Kurzfilm - German Short Film Association - where she bears responsibility for the production of the short film catalog "German Short Films", preparation and realisation of the film market presentations in Clermont-Ferrand and Annecy.
As of August 2013 she is one of the managing directors of the AG Kurzfilm taking over organisational as well as administrative tasks as well as project work. She has also been a member of various festival juries and selection committees. Since 2002 she has also been working for the International Short Film Festival Dresden. 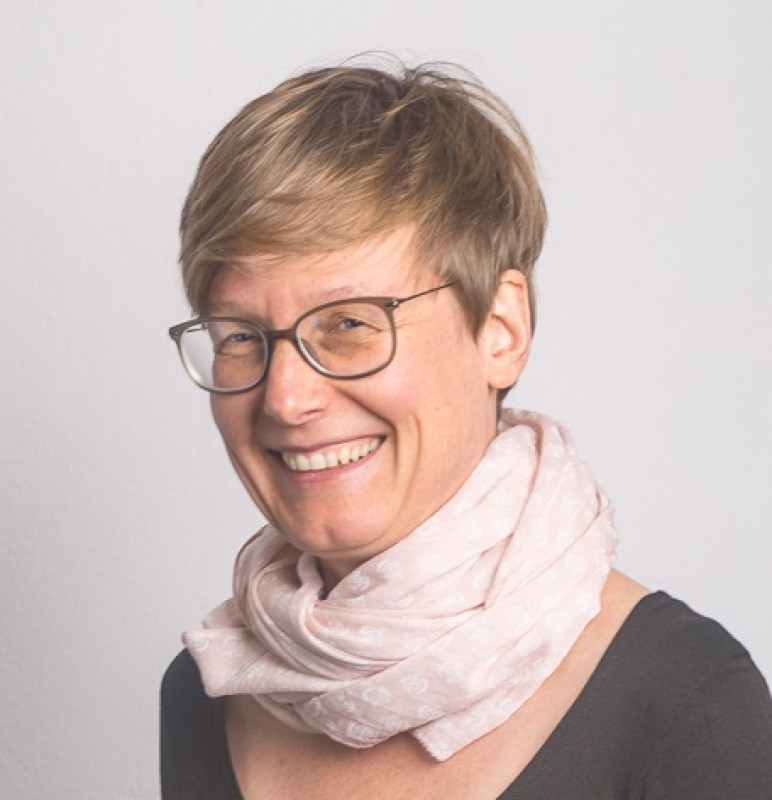