For the 72nd time the international film world meets at the Côte d'Azur. From 14 to 25 May 2019, the international short film scene will also be represented at the world's most important film festival with an associated film market.

Together with German Films, AG Kurzfilm presents ten current German productions from Germany in the Short Film Corner - the segment of the film market for short films. These films are also available to festival curators and buyers on the preview DVD "German Short Films - Cannes Edition 2019". The films from the current Emerging Artists programme for experimental short films and video art are also available in the Short Film Corner and as preview DVDs. The more than 50 German short films and co-productions are available to buyers and distributors during the festival. (www.cannescourtmetrage.com)

Another highlight is the premiere of the short film programme "Next Generation | Short Tiger", which will be celebrated for the ninth time on the big screen in Cannes on 19 May 2019 in the presence of the filmmakers. German Films and the Filmförderungsanstalt FFA will present current productions by German film schools as well as the winners of the Short Tiger Award, the FFA prize for short films up to 5 minutes in length. AG Kurzfilm is the partner responsible for the submissions of the independent short film productions. With FEST by Nikita Diakur, NEST by Sonja Rohleder and WHOSE HAND WAS IT? by Minze Tummescheit, Sara Lehn and Arne Hector, three short films from the independent scene are among the prize winners.

In addition, AG Kurzfilm, together with German Films, offers the young short film directors in Cannes various opportunities to deepen their expertise in marketing strategies for their films. Market tours, discussions with world distributors and workshops with experts are offered. Within the framework of the traditional Short Film Lounge on the ARTE boat, German filmmakers who are on site will be introduced. As a meeting place for the short film scene in Cannes, the Short Film Lounge enables, among other things, new contacts to be established and existing producers to be deepened with established producers.

For further information on the German short film in Cannes, photographic material or to order the preview DVDs, please contact AG Kurzfilm in the German Films Pavilion at any time. 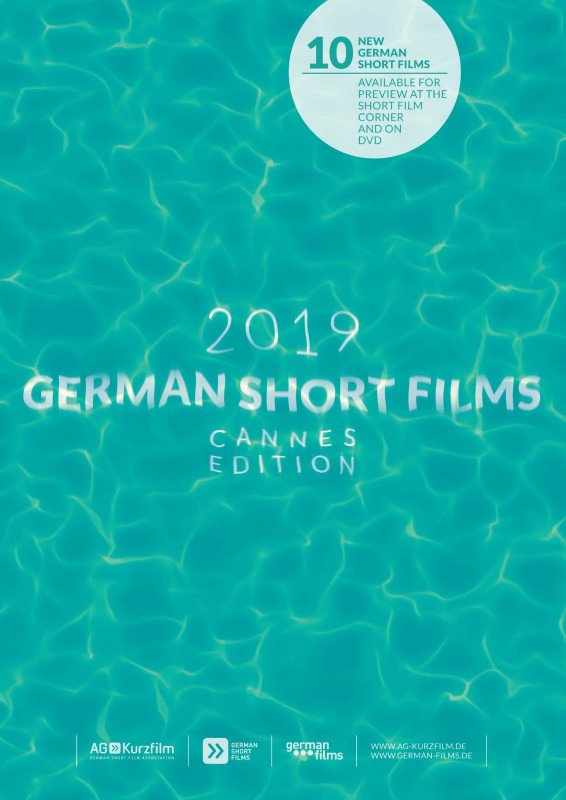