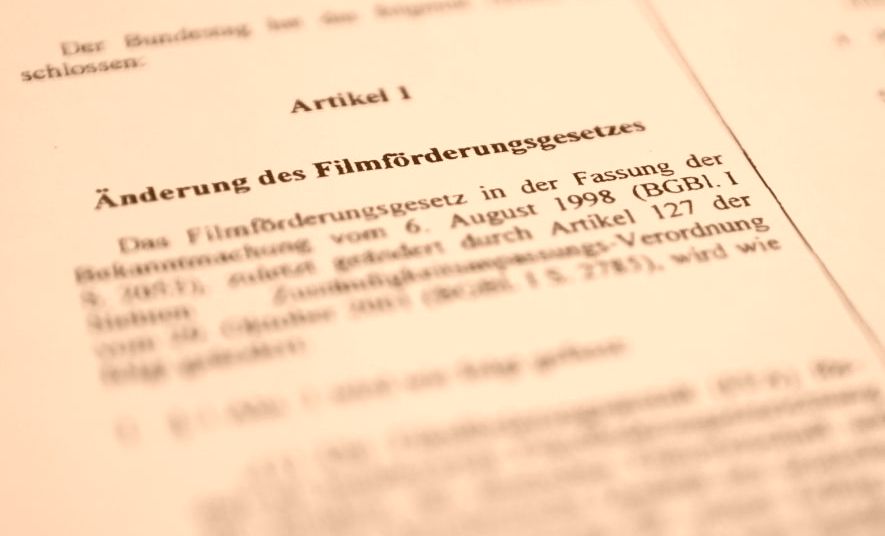 A congratulation on the 20th anniversary: Julian Nida-Rümelin was Minister of State for Culture from 2001 to 2002 and, with the reform of German film funding that he initiated, helped to ensure that short film was given greater consideration in film funding than before.

It was high time 20 years ago to turn the spotlight on German short film, for which there was not even a separate association at the time. As part of the reform of German film funding that I initiated at that time, it was possible to include short film in film funding in line with its importance. Developments since then show that this was the right course to take. Without the close cooperation with the German Short Film Association, this would not have been possible. I congratulate the Short Film Association on 20 years of impressive commitment and wish it continued success for the future!