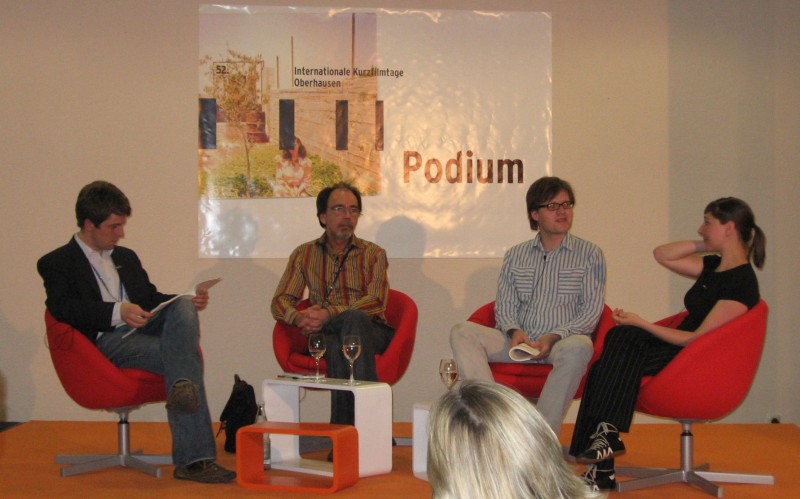 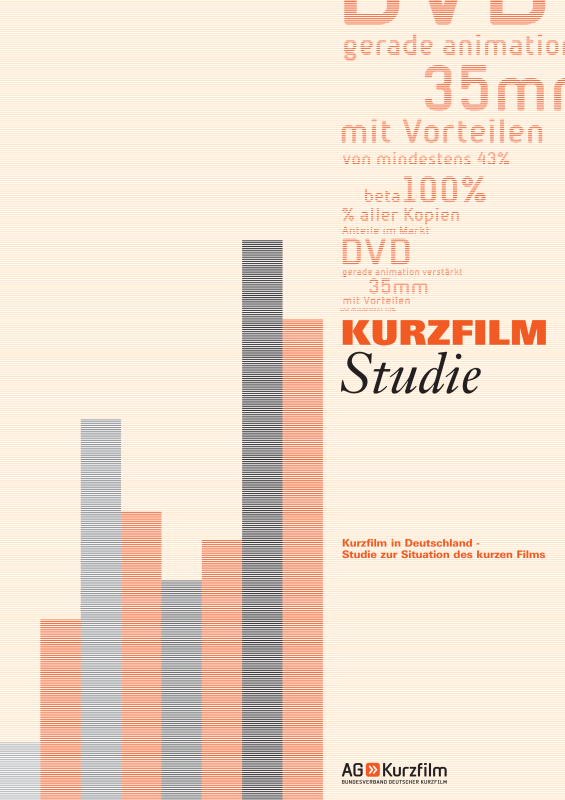 In May 2006 - four years after its founding - AG Kurzfilm presented a study in Oberhausen on the situation of German short film, which put its (framework) conditions at the time to the test. A look back.

Relatively soon after the founding of AG Kurzfilm, the desire for a comprehensive survey of German short film was expressed. We wanted to know more precisely: how many short films are actually produced and submitted to festivals in Germany each year? Who makes them, where are they exploited, what is the status of film funding? Where can you watch short films - at festivals, of course, but what about television and what status does the Internet actually have? So many questions that the still young federal association encountered again and again. It soon became clear that there was an urgent need for a short film study!

The "Expertise on the Situation of German Short Film" from 1997/98, which Reinhard W. Wolf had written on behalf of the International Short Film Festival Oberhausen, had already pointed in a certain direction, but in the very fast-moving times of short film from 2000 onwards, the data material was already outdated as digitization progressed.

Funding for the new study came from the Federal Government Commissioner for Culture and the Media (BKM), the DEFA Foundation and the German Federal Film Board (FFA).

In addition to Reinhard W. Wolf, film and television scholar Christina Kaminski (Hamburg) and communication and media scholar Michael Jahn (then Leipzig) were engaged as authors for the overall direction.

The study took more than a year to complete: Questionnaires were sent out, data collected and analyzed, interviews conducted and evaluated. The main focus was on German short film with regard to the following sub-areas: Production, television, festivals, financing, Internet, archives, cinemas, schools, distribution, sales, digitization.

In spring 2006, during the 56th Oberhausen Short Film Festival, the study was presented to the public for the first time. The study examined German short film production and distribution in the years 2003-2005 and was moderated by journalist Daniel Kothenschulte.


An English excerpt of the study "Short Film in Germany - Study on the Situation on German Short Film" can be downloaded here.

In 2014, Jutta Wille re-examined one aspect of the study - German short films at festivals - for the article "Production Reality vs. the Law - German Short Film in Numbers", which appeared both in the SHORT report and on shortfilm.de, which made a comparison of the developments and figures possible here.