The Landshut Short Film Festival takes place every year in March since its inception in 2000. In the different competitive sections of the festival, there are awards for best short fiction, the best genre film in the fields of horror, fantasy and science fiction; furthermore, there are prizes for the best animated short film, best comedy, best short documentary and children's films. Special programs, special performances and parties round out the extensive program.
The short film festival has three venues with a total of seven screens, which, by their different ambience to the distinctive charm of the festival. From art house to multiplex all styles are represented and there are cinemas with capacities from 60 up to 450 seats available.
In 2007, the Landshut Short Film Festival was awarded with the E.ON Culture Award. 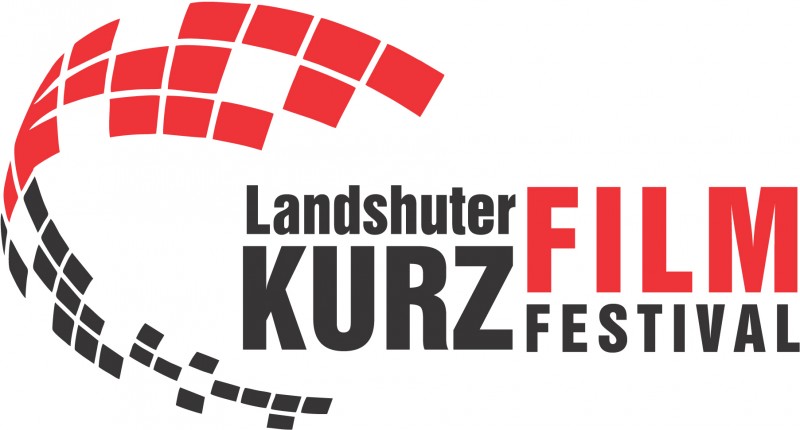