I had the pleasure of attending the 2021 Tribeca Film Festival with our film “Betrayal”. We showed in a block of other short documentaries. Originally, we were set to screen at the 2020 festival but, well, we all know what happened with 2020.

Tribeca was going to be one of the first “in-person” film festivals since the arrival of COVID, so they were very careful with all the screening arrangements. First off, all the screenings were outdoors, at various boroughs throughout the city. Secondly, chairs were carefully arranged into “pods”, so you were only sitting with people that you knew.

Our festival screening was in Staten Island. Although it was a bit far away, the screenings were held on a rooftop garden and the view back to Manhattan was a beautiful backdrop. Luckily the weather cooperated with us and the ferry ride back and forth to the city was one of the best rides I’d had to a screening. The screening was fairly well attended and all the filmmakers were given some time for Q&A after the screening.

Because of COVID, there were less networking/party opportunities than usual at Tribeca, but what they did have was great. First off, they had an “unofficial SHORTS PARTY” held at the world famous Kettle of Fish pub in Greenwich Village. This was a chance to meet some of the other shorts filmmakers and talk about our screenings and experiences at the festival. What was even more fun was the annual TRIBECA FILMMAKERS TRIVIA NIGHT. This was a great party with plenty of free food and drinks and, again, another chance to meet and network with filmmakers. I’ll have to also mention the fact that our team - sponsored by Kurzfilm AG -  emerged as the winners at the end of the night. Our prize was a Tribeca Messenger Bag.

We also attended an INDUSTRY TALK with ARTISTS, WRITERS & ARTISANS about the challenges of bringing graphic novels to film and TV screens. The talk was highly informative, with plenty of time for Q&A afterwards and then a chance to meet the panelists in person.

Overall, I would highly recommend attending the Tribeca film festival in the future - as soon as we are all able to travel again. One slight criticism I have is that the festival doesn’t offer filmmakers that much in the way of travel/accommodation support. 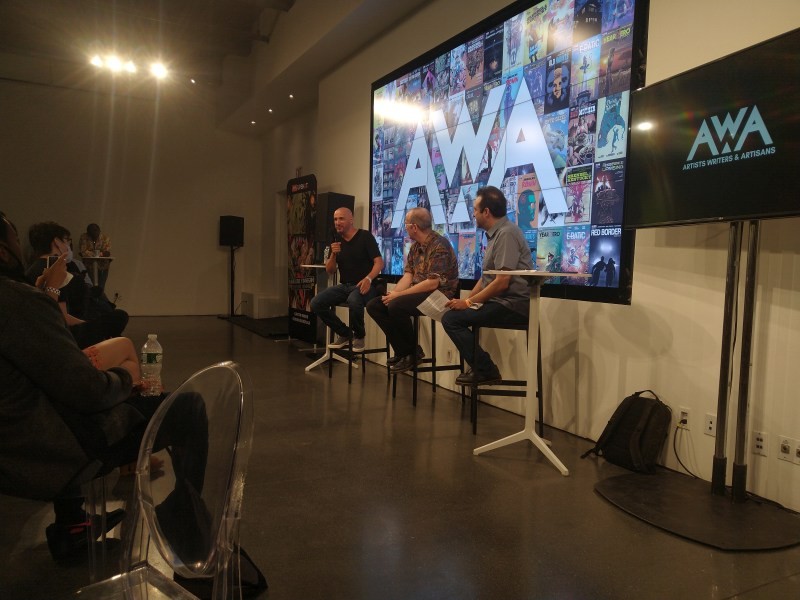 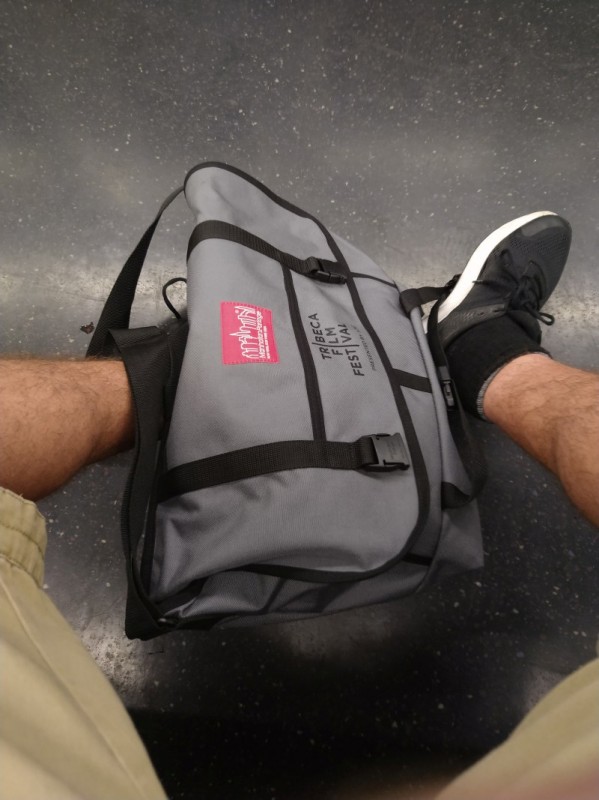 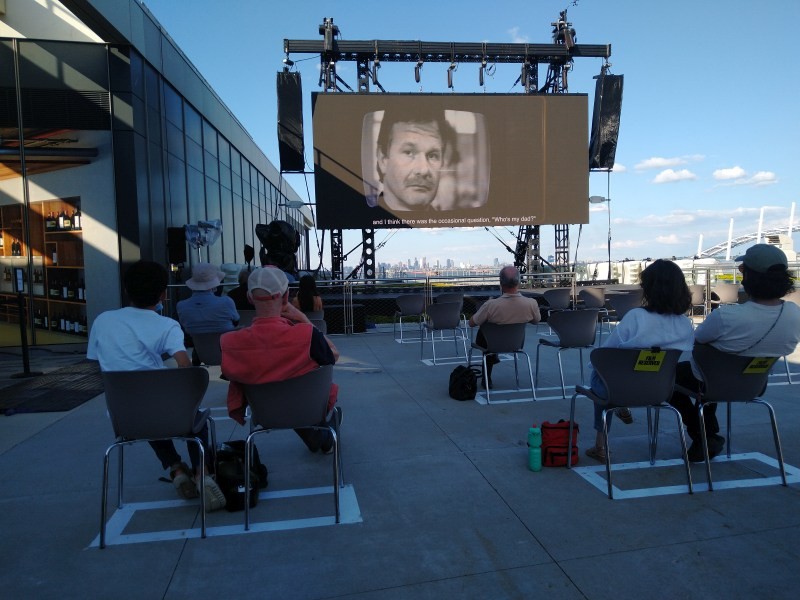